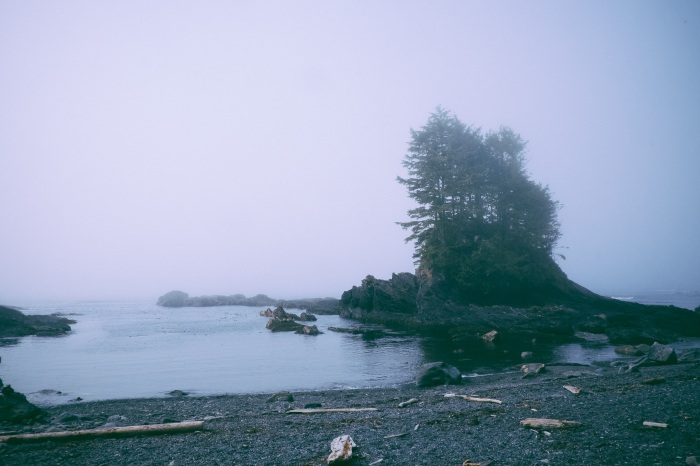 This must be what they mean

by nets and night

how boats rock as tide pulls out

how voices flicker and carry

how eagles wait for salmon

on the hungry shore.

This must be the body’s

time, the time of salt  and wind,

and earth feels ancient as breath

and streams and rain and pebbly shore.

“Everybody who’s anybody longs to be a tree—or ride one, hair blown to froth.”

A man turns to see his small son dangling

from the branches of a bay tree. Gravity

tugs at the boy, but he grins from his perch,

Rider in that green spray, he leans

into wind as roots tear from grasping earth.

He is cloud-bourn, racing across summer

sky, scattering a flight of crows

Steve Klepetar’s work has appeared worldwide, in such journals as Boston Literary Magazine, Deep Water, Expound, The Muse: India, Red River Review, Snakeskin, Voices Israel, Ygdrasil, and many others.  Several of his poems have been nominated for Best of the Net and the Pushcart Prize (including three in 2015). Recent collections include Speaking to the Field Mice (Sweatshoppe Publications), My Son Writes a Report on the Warsaw Ghetto (Flutter Press) and Return of the Bride of Frankenstein (Kind of a Hurricane Press).