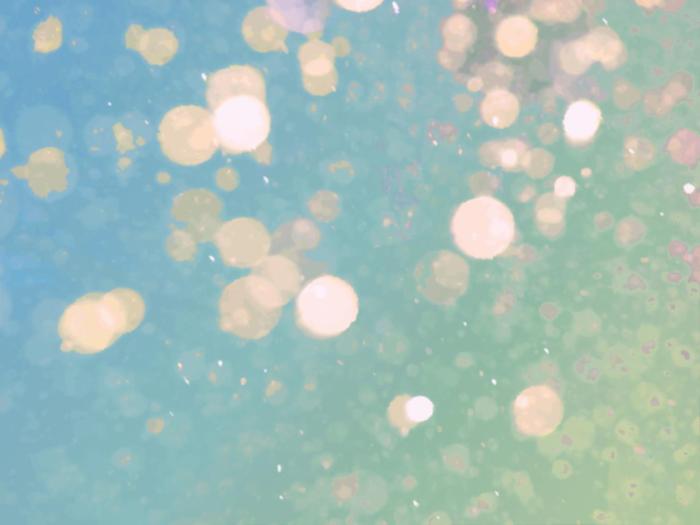 Girl in a Snow Drift

I knew about the birds and the bees

but not what they did in the wintertime:

and redid their parts in the spring.

I never thought of myself

as a sensitive boy,

but I wasn’t a bully:

my heart was cold for other reasons.

Something about the way she stood

there in her purple hooded parka

made me take off my gloves

and warm a handful of dry snow

into an ice ball.

This was our standoff:

she, bearing the icy wind

and the taunts of the other boys

who had given up and gone inside;

me, unable to offer her

Isabella Is Going to the Bat Show

There was a song when she was a girl

about shadows and long trees,

than a cow less than an hour

She refuses to make her rounds,

to patrol, consider or take

for such inventories has passed.

There is a song

The beginning and the end

Glen Armstrong holds an MFA in English from the University of Massachusetts, Amherst and teaches writing at Oakland University in Rochester, Michigan. He edits a poetry journal called Cruel Garters and has three recent chapbooks: Set List (Bitchin Kitsch,) In Stone and The Most Awkward Silence of All (both Cruel Garters Press.) His work has appeared in Poetry Northwest, Conduit and Cloudbank.