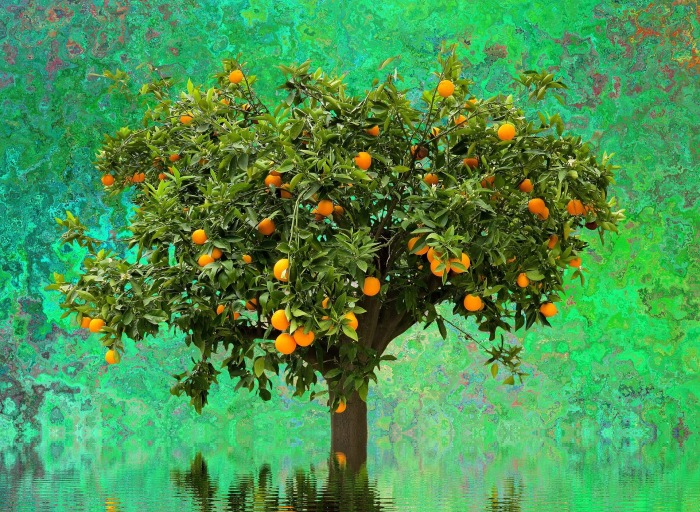 When I was a kid I wanted to be Huckleberry Finn. Cut school to go fishing, built a raft, smoked a corncob pipe, the usual stuff. My best friend was called Jim too, which was appropriate. His father owned the general store on Lincoln Avenue, sold timber cut to order in a woodshed out back, then denim overalls, oil lamps, horse feed, snow shovels, work boots, shotgun cartridges, bolts of calico, red-feint account ledgers, chewing tobacco, carpet beaters, nails loose by the dozen, carpenters’ pencils, and about a hundred other things besides. Christ, but he was a miserable old fucker. Wouldn’t let me or Jim take even the smallest piece of candy without putting a penny on the counter first, worked Jim like a slave weekends and holidays, a tall thin man, clothes used to hang off of him, I never saw him smile. There was a place we went, an old barn, we used to sit up in the hayloft eating hard-boiled eggs, drinking tea from a flask, and the view, my god, the river all spread out and silver-gray and alive somehow, like a strip of raw muscle, and nothing moving, Jesus, not even the column of wood smoke that rose up from within the pine trees and held so steady you’d think a man could climb it and disappear into the sky. And there were hills too, away over, almost too far to see, and on still summer evenings you could hear the clackety-clack of the Chicago train, and we used to talk about riding a flatbed, machine-age hobos, Huck and Jim.

I remember one time, we were by then I think sixteen seventeen years old, fishing a mile or so beyond the town, a beautiful summer afternoon, the sunlight easy on the water, and Jim saying, “I’ve had it, Frank. I gotta quit. If I stick around much longer Dad’s gonna have me chained to that fuckin store so fast I won’t be good for nothin else. It’s tough on Maw, but I got no choice. I been thinkin about it a whole lot lately. Just like we always talked about.” He shifted nervously. We were sat on the old jetty, the one the sawmill used before they moved downstream. You could hear the planks creak. “You want to come along?”

I looked at him. In truth I was taken aback. I said, “Jesus, are you serious? I mean, jesus christ, Jim, you really mean it?”

“Jesus, Jim. I mean, sure I’ll come. Just like we talked about!”

I found a cigarette in the pocket of my jeans and lit up. Beside me Jim pulled off his shirt, his pants, and dove in a clean arc over my line, hardly making a splash in the water. When he came up he was laughing. He shook his head and it was like sparks.

“Florida!” he shouted. “We can go to Florida! A guy can live over there, it’s always sunshine, it don’t matter he got no place to go. And when you get hungry,” he laid his head back on the surface of the water and spread his arms out wide, “you just reach up, there’s oranges on the fuckin trees!”

Michael Paul Hogan is a poet, journalist and fiction writer whose work has appeared extensively in the USA, UK, India and China, where he was Features Editor for the English-language monthly magazine Dalian Today. His stories have appeared in Big Bridge, Peacock Journal and No Extra Words, and he is the author of six collections of poetry, the most recent of which, Chinese Bolero, with illustrations by the great contemporary painter Li Bin, was published in 2015.

One thought on “Oranges”