A poem by Alicia Hoffman 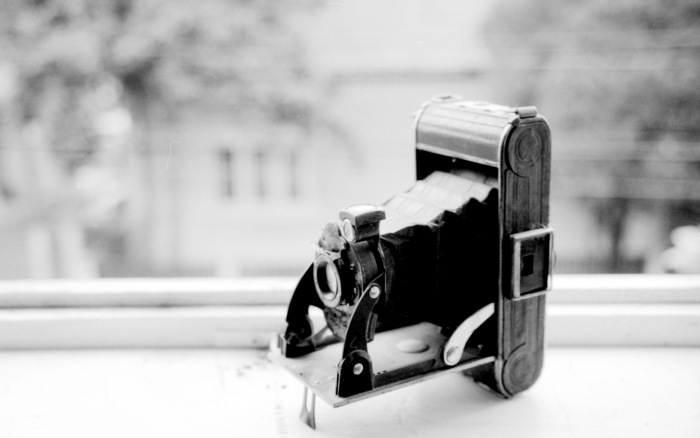 One year, a point and click camera plus exposure

to the whitewash of bright June captured

what I thought to be a cross clearly descending.

I believed in benediction, then. Now, I am

more likely to bend at the altar of the Higgs-Boson,

or that old standby, E=MC2. Quark and mass

flashing faster than the speed of light through

the labyrinthine CERN, snowfield of atoms, the cosmic

created nor destroyed, but I’ve lost it somewhere

between the last breath and the last word. Now, I am

a body. Now, a wave. Now, the observer of a crash.

Black matter is any matter I do not understand.

walking past the hall to an office. I find myself sitting

at a desk. Funny, how a body can be both the thing it is

and absent from it. There is so much darkness here.

I have salvaged the old photograph from my mother’s

house. I have found myself saying this has always

been my favorite. Was it? I do not recall any moment

but this: A whitewashed frame, the small planets

of marigolds still in their orbit of cornstalks, bushels

of beans, the day thick as a drip of cold molasses gone

crystal in a curved jelly jar, the impossible rood of sky.